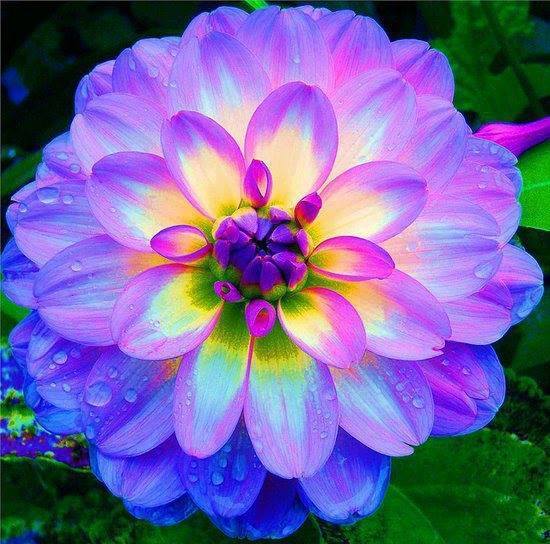 Great quotes from Jamie Sams in her most profound book "Dancing the Dream":

Welcoming the muse in all of us I am posting an excerpt from a dialogue with Ken Wilber and Jim James (My Morning Jacket) and a link to an international video, Peace Through Music.

Fred posted an announcement of new features or additions to the TC, and a couple of us took the opp'ty to suggest other ways in which the scope of the course might be broadened...but I decided to bring this conversation to a new forum, mainly because to write a chapter on religion at all would be full of pitfalls, maybe even impossible to bring off.

Today is the fifth anniversary of the day my wife and I united our intents and our hearts. We both understood we were in truth re-uniting and that our pledge was truly eternal. We were married in an octagonal glass house, high on a hill with the wildness of the southern California hills all around. It was a Baha'i ceremony, which is very simple.

This information reads like a mystery novel. It has to be the biggest con job that the big powers (Illuminati) have ever pulled off. It reads like the spy (Who-Done-It) story that it is. Here are the pieces of the puzzle, see if you can put it together. To me the truth is very clear.

Lets hope for the truth in these matters,

In a way I hesitate to open up this new topic, but only because I don't intend to sit and write up my own psychic curriculum vitae.  I'm psychic but not more psychic than anyone else.  I have had many unusual experiences but we all have.  If there's anything unusual about me it is probably the fact that I was mentored at several times by a series of unusual people including a profes

I've read Carl's accounts of dreams with a sense of wonderment and delight.  Do most folks remember most of their dreams?  I don't, and never have.  In all my life I can't remember much more than ten or a dozen dreams.  So the ones I do remember were and remain powerful.  Life-changing?  In some cases yes indeed, and probably more than I fully understand.

I had to pass along this amazing photo from the Mars Rover.  This comes from Rense.com, where two grains of salt are wise.  You have to wonder if this has been photoshopped.

I'm still figuring out this portal thing, it's pretty cool! And I've been enjoying reading everyone's profiles - what a great and interesting bunch of folks! One thing I haven't figured out yet is how to ask to be on peoples' friends list...so for those who have asked to be on mine - now you know why I haven't reciprocated.