See if this resonates with you. I feel there is some connection to the WingMakers here...

The Goddess Danu is an earth goddess who was also known for her qualities of inspiration, intellect and wisdom. She is also known as a warrior Goddess. Her name was associated with flowing water. She was worshiped in Ireland before the advent of Christianity that eventually banished the healing-wisdom ways of the Old Religion. Danu is the protector of the Faery People, the Tuatha Dé Danann, which translates as the “People of the Goddess Danu”. The Tuatha Dé Danann are a high frequency race that were also known as the Shining Ones. (Please note the Faery Races are not to be confused with elemental nature spirits. The Shining Ones are not one race but many and some are much taller than human beings. Some of them resemble to some degree the Elvish Race as depicted in the Lord of the Rings.) As the earth descended in frequency the Tuatha Dé Danann, who had not made the collective decision to descend, “stepped sideways into the light” and disappeared from this world. They entered into an inner earth dimension that was more suited to their high vibration. The Tuatha Dé Danaan or Shining Ones” can only be contacted now by those of pure heart who are on a path of ascending light. 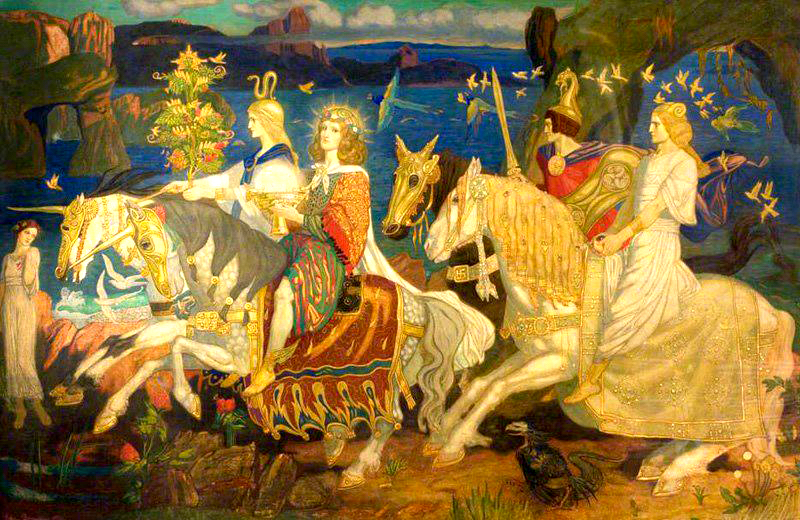 Yes, it does somewhat resonate. Jives with a lot of what we were exploring on the former stolenhistory.org...

They will be coming back, if that's what humanity chooses. Maybe small pockets here and there, or they could show up to escort some of us within, if most of humanity isn't going to make it.

I've always been close to nature, but I need to master some emotions to prepare myself for more.

You watch Carnival Row? Or read His Dark Materials? The Secret Commonwealth...

Watched it all. Thank you for the good references! 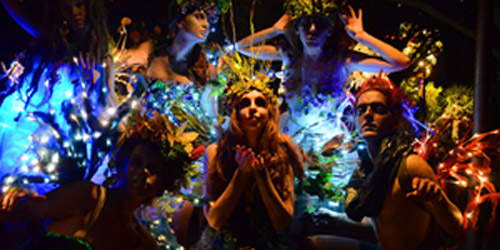 I hope they do another season. Was quite interesting with the subtle dynamics. And the steampunk technology. Something was up with the timeline and dates in there as well...